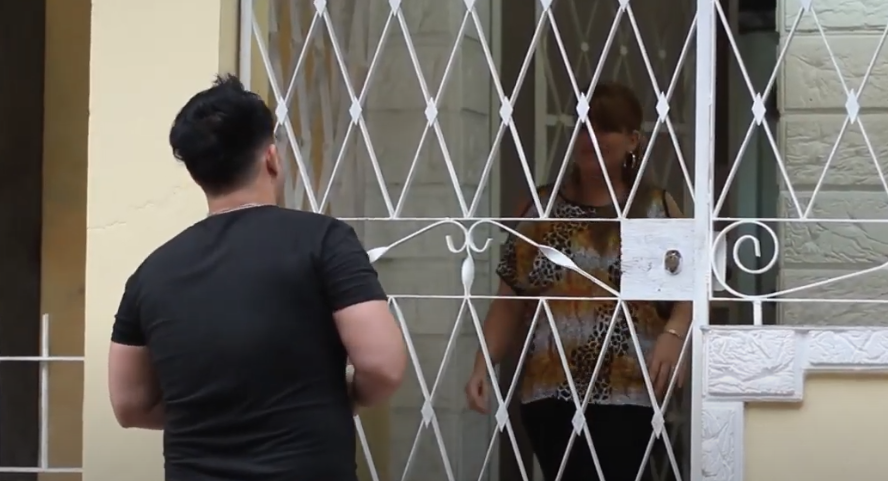 Internet access in Cuba is tough to come by. So naturally, Cubans invented something like El Paquete Semanal.

Connectivity is improving since late 2018: access has become available through mobile data and some people even have Wi-Fi in their homes. In fact, as of 2018, 4.5 million people (39% of the country) had access to some form of internet connection, compared to 1.6 million ten years prior. Most of this happens through Wi-Fi parks for an hourly fee, or through data packages on cellular phones, available since late 2018.

To access service in a Wi-Fi park, you’ll need an access card from ETECSA, the state-run telecommunications company. You can purchase these scratch off cards at ETECSA stores or at some hotels. Yet, with the average Cuban citizen earning $25/month, a rate of $0.70 for an hour of Internet (and previously up to three times that rate) is untenable. Plus, service is slow and often unreliable. We once went a good 24+ hours without service when the entire city of Havana was offline. And, speed is the equivalent of dial-up circa 1998.

So, enter El Paquete Semanal, Cuba’s underground weekly delivery of Hulu, Netflix, and the Internet’s best cat videos from the week, downloaded off the internet, and uploaded onto a hard drive.

Today, in 2020, El Paquete Semanal isn’t used for exactly the same reason it was when it first started. At that point there was essentially zero Internet access in Cuba, and El Paquete was Cubans’ only access into the TV shows and pop culture from off the island. But it still serves a similar function today, not because of a lack of access but because of a lack of bandwidth. If you want to watch the latest episode of Game of Thrones, are you going to spend two days, and 50 CUC that you don’t have, downloading it, or 1 CUC to get it delivered to you? Easy choice!

Update from El Equipo: Since filming this episode, the government has started a pilot program allowing Internet in homes and via smartphone. El paquete remains popular but change continues in Cuba.

Hola todo el mundo. Sometimes we like to share stories as a team. When we do, this is the author.

Feel Like Family: A Casa Particular Is the Best Place To Stay in Cuba

Cuban Entrepreneurs: 500,000+ People Figuring It Out On Their Own