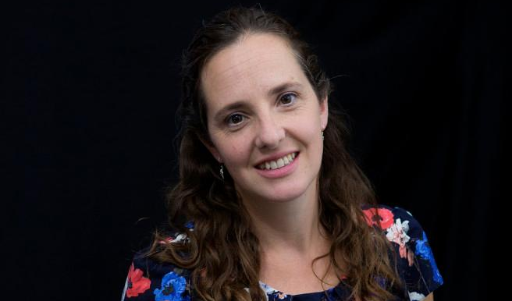 Helen Yaffe Is Walking the Cuban Tightrope With “We Are Cuba!”

Isabelle DeSisto
7 min read
Add comment
FacebookTwitterEmailLinkedInWhatsApp
Since the revolution of 1959, Cuba has walked a tightrope. With the collapse of the USSR and the onset of the “Special Period,” that tightrope grew thinner. Yet Cuba has not lost its balance.

But if the goal of an historian is to spark critical thought and debate (and I think it is), then “We Are Cuba!” succeeds brilliantly. If a reader finishes a book, nods her head in agreement, and shuts it, then it has not served its purpose. Helen Yaffe’s work is invaluable, as it adds diversity and nuance to a literature that so often tells only one side of the story.

Isabelle DeSisto researches Soviet-Cuban educational collaboration. She first became interested in Cuba after spending a semester studying abroad at the University of Havana in 2018, and later conducted extensive research in Cuba for her master's thesis. Isabelle holds a B.A. in Government and an M.A. in Regional Studies: Russia, Eastern Europe, and Central Asia from Harvard University. She is an avid swimmer and one day hopes to get a SCUBA diving license.

Did Peloton Just Pedal Across The Latinx Bridge?