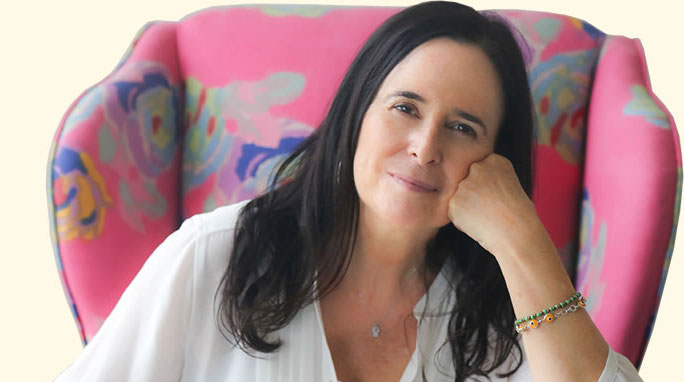 Kate Oberdorfer
7 min read
1 comment
FacebookTwitterEmailLinkedInWhatsApp
Ruth Behar’s new middle-grade gem, Letters From Cuba, is set in the Cuba of the late 1930s and thus predates all the Revolutionary reasons why our Cubans come and go.

It isn’t often that you get a storyline where the character actually becomes Cuban?  And when I say ‘becomes’ I mean, an entire Jewish family migrates to Cuba and becomes, well, Cuban.

Join Startup Cuba’s Weekly Newsletter for More Reviews Like This

Kate Oberdorfer is a writer from Tampa, Florida. She studied English and music at Mount Holyoke College, and spent a semester in Havana in 2007. She has returned to the island almost every year since then. Kate wrote her master’s thesis on the Cubans of Union City, New Jersey at the Columbia Journalism School. She is currently finishing her first book in Bethany Beach, DE. Kate loves to cook, sing, and dance and is a diehard Washington Capitals fan.