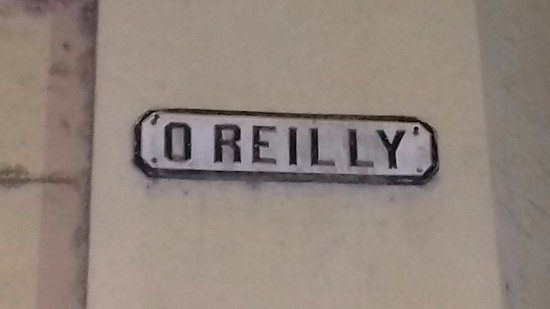 Giselle Gonzalez Garcia was born and raised in Havana, and named after the famous ballet. She obtained a BA in History from the University of Havana (2016), and is currently a second year MA student in History & Irish Studies at Concordia University's School of Irish Studies (Montreal). She is a co-author of Irlanda y Cuba: Historias Entretejidas / Ireland & Cuba: Intertwined Histories, the first bilingual compilation of works by both Cuban and Irish authors on the many connections between these two island-nations. Fun fact: Lover of all kinds of music, she is usually found debating people on politics and social issues on social media.

Watch Our Behind the Scenes Debrief From Governors Island

How Salsa Dancers Danced Through the Pandemic

In Depth: Why Cubans Leave Their Country and What Are They Doing Now?

Part II: 7,008 Miles on a Motorcycle Through Cuba

Havana’s Napoleon Museum Is Arguably the Finest Outside of France