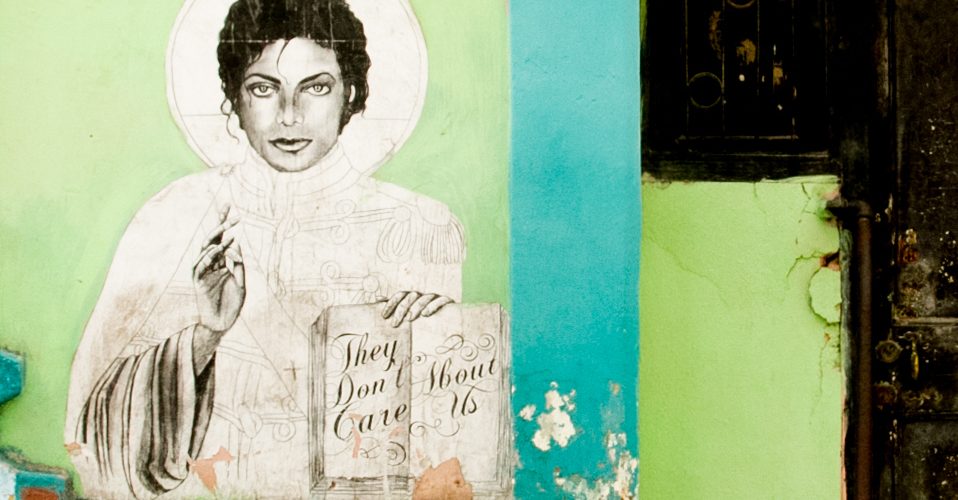 The Guardian’s story title “Cuba denies opposition permission for march in Havana after July protests” is aptly, and ironically followed below by a Miami Herald story, “Cuban activists say pro-democracy march will go ahead despite government’s disapproval.” Go figure. Is this not the biggest game of chicken ever? It would be funny if people’s lives weren’t on the line. Hence, not funny at all. So now, as we get closer to November 15th (the new protest date), we wait and see… What’s going to happen?

In other news, Cuba’s vaccine is now being given to children as low as two years old. Artist and activist Tania Bruguera is going to leave Cuba but she wants prisoners released in return – and she’s negotiating for it. Florida Republicans want to sanction non-Cubans who work with the Cuban government (eh, Marco Rubio, for the record, we don’t so hands off). And, NPR documents Omar Vivó, a 45-year-old Cuban migrant’s 3,000 mile journey on foot to the United States.

By the way, none of the opinions in any of the stories shared on this page represent ours; we’re just sharing them with you. If you are a journalist or you have seen a story that you’d like us to consider for future weekly news roundups, please send us a note and a link to the story here. (Hero image: David Rotbard)

The Guardian: Cuba denies opposition permission for march in Havana after July protests

Cuba has denied government opponents permission to stage what they said would be a peaceful march for civil liberties in the capital Havana and a few other provinces on grounds it was part of efforts to overthrow the government, according to a letter handed to organizers. Read more at theguardian.com.

Cuban local authorities denied a request Tuesday for an islandwide anti-government demonstration planned for Nov. 15 by a broad coalition of young Cubans, artists and dissidents, arguing it was a provocation backed up by the U.S. government aimed at destabilizing the country. The organizers said they intend to march regardless, according to a statement published in Facebook in the afternoon. Read more at miamiherald.com.

Newsweek: As U.S. Considers First COVID-19 Vaccine for Kids as Young as 5, Cuba Offers it to 2-Year-Olds

As public health debates continue to rage across the United States, at least one COVID-19 vaccine maker has submitted a request to authorize the jab for children, a development that sparked further discussions on safety and efficacy. Read more at newsweek.com.

Turkey with a mojo marinade and mofongo stuffing with bacon?! Just add the rice, beans and key lime pie and Chef Jami turns your holiday into a Caribbean feast.

Miami Herald: Florida Republicans want Biden to sanction non-Cubans who do business with the regime

A group of Republicans in Congress wants to give the president widespread authority to sanction non-Cubans who do business with the country’s defense, security and intelligence sectors, the latest policy response from Washington after widespread pro-democracy protests in Cuba in July. Read more at miamiherald.com.

Tania Bruguera, whose art and activism has been an ongoing subject of controversy in Cuba, has offered to leave the country for the United States in exchange for the release of imprisoned activists, Hyperallergic reported. Read more at artnews.com.

NPR: He left Cuba for the U.S., and wound up trekking through 60 miles of dangerous jungle

Following a muddy trail through the rainforest of northern Colombia, Omar Vivó was trying to reach the United States, one step at a time. But getting across the Darién Gap, the name for the vast, roadless jungle separating Colombia from Panama, was proving to be a hard slog. Vivó, a 45-year-old Cuban migrant, stopped frequently to rest and smoke cigarettes and dump the river water out of his rubber boots. Read more at NPR.org