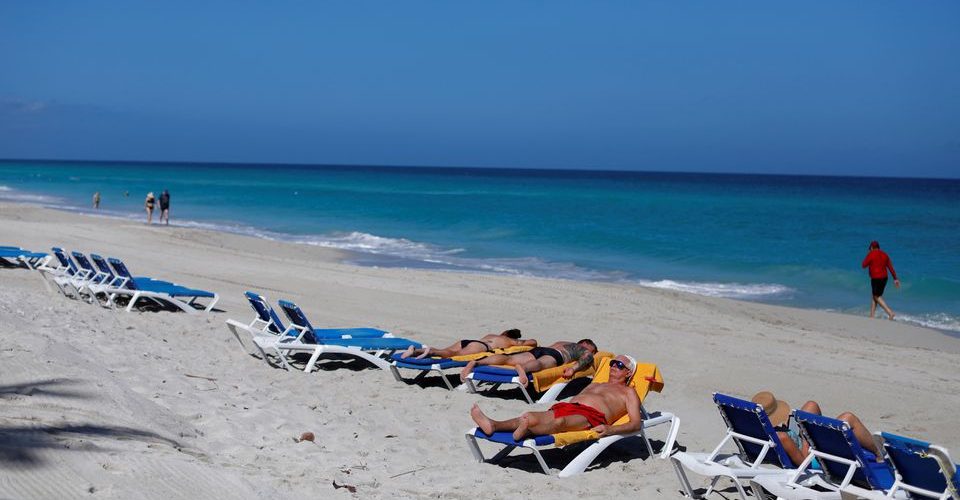 El Equipo
4 min read
Add comment
FacebookTwitterEmailLinkedInWhatsApp
What's going to happen to Cuba's tourism sector when their Russian sugar daddy economy is in need of a sugar daddy itself?

Have you felt that more and more of your Cuban friends are now living in other countries? Cubans who until as recently as 24 – 36 months ago were on the island as entrepreneurs or artists, for example, are now living in Miami, Mexico City or Madrid? You’re not imagining this; Reuters has a story out this week about the migration taking place, in the face of a faltering economy, with children losing friends daily to other countries. And, speaking of economy… Uh oh. Russia’s economy has tanked, drying up the tourists to Cubas beaches that the island is depending on as a foundation to its economic recovery. What were the chances that Cuba planned for that when they were thinking about jump starting their tourism sector?

There’s a story in The Conversation about how and why Cuba doesn’t have vaccine hesitancy, Florida Governor Ron Desantis is going at it with Miami’s archbishop, and over 100 July 11th protesters have received sentences from Cuba’s Supreme Court. Some of them going to jail for as much as 30 years. All this is below in our Weekly News Roundup.

By the way, none of the opinions in any of the stories shared on this page represent ours; we’re just sharing them with you. If you are a journalist or you have seen a story that you’d like us to consider for future weekly news roundups, please send us a note and a link to the story here.

CNN: Cuba’s anti-government protesters sentenced up to 30 years behind bars

Cuba’s Supreme Court sentenced more than 100 protesters in Havana to prison terms that ranged between four and 30 years for violence committed during demonstrations last year, it announced Wednesday in a statement. Read more at cnn.com.

Did you think Chef Jami was going to leave you hanging after Thanksgiving? Not. A. Chance.

The New York Times: DeSantis vs. Miami’s Archbishop, With Cuban Americans in the Middle

The state was threatening the Roman Catholic Church’s ability to shelter immigrant children when Archbishop Thomas G. Wenski of Miami went for South Florida’s emotional jugular: He compared the unaccompanied children who were crossing the border today to those who fled Communist Cuba six decades ago without their parents. Read more at nytimes.com.

Our holiday store is online and LOADED with stocking stuffers for the calvo y guapos in your life this season!

Bray Perez, a 19-year-old Cuban university student, is fast losing friends to a growing wave of migration off the island. “Every time I go home, I find that 10 people have left,” said Perez, who studies in the capital Havana but hails from the nearby farm province of Mayabeque. “It’s hard to get up in the morning and know I’m not going to see them anymore.” Read more at reuters.com.

When planeloads of Russian tourists left Cuba this week, their vacations interrupted by war in Ukraine, it marked a sad day in the resort town of Varadero, a visible sign the conflict will rattle the island nation’s fragile economy. Read more at reuters.com.

The Conversation: Big Pharma vs. Little Cuba: Why Cubans trust vaccines and how they’re helping vaccinate the world

Vaccine hesitancy is rare in Cuba. Its COVID-19 policies and practices are fundamentally science-based. The Cuban government is garnering public support by protecting its citizens from grave illness and death; one of governments’ primary mandates. Read more at theconversation.com.

Cubans Get Creative With Remittances in the Face of Tight Restrictions

Miami Herald: Cuban Activist Stranded in Miami After She Was Denied Boarding an AA Flight to Havana