Cynthia Carris Alonso is the author of two books about Cuba and has been photographing the island since 1992. She is a photographer, photo editor, and researcher and has worked for internationally-renowned magazines, books, and websites such as Time.com, ABCnews.com, Newsweek, BusinessWeek, The New York Times, Rhythm Music Magazine, People en Español, Scholastic and Vanity Fair. In 2016, Cynthia Carris Alonso covered President Obama's historic visit to Cuba, as the two countries continued working toward normalizing relations. With rare access to Cuba, Alonso has photographed Cuba's most famous musicians, covered news events and daily life of the Cuban people on assignment, and documented their unique and mysterious culture, people, passions and spirit of survival. Cynthia’s first photography book, Passage to Cuba, was published by Skyhorse Publishing in 2015. Her latest book, A Taste of Cuba (Apollo Publishers, 2018), celebrates the wonderful taste of Cuban cuisine, as well as the sites, colors, and energy of the Cuban culture. Alonso has given speeches about photography, journalism and Cuba. She has appeared on television and in the press, as a Cuba consultant giving interviews in both English and Spanish. Cynthia is married to Cuban writer José Luis Alonso, and they live in New York City with their daughter. 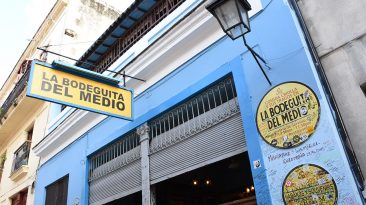 Leave it to Startup Cuba's Cynthia Carris Alonso to score the recipes for BOTH Bodeguita del Medio's Mojito and El Floridita's daiquiris.

The Syringes for Cuba campaign is working to close Cuba's 30 million syringe deficit. (By Cynthia Carris Alonso and Rita McNiff, in Havana.) 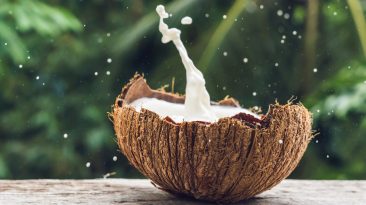 Many Cubans have learned the various medicinal powers of the herbs and foods that grow in Cuba to naturally treat their aches and pains. 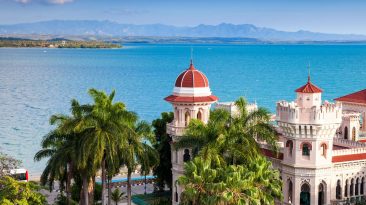 Cienfuegos is awesome in general but you should go for Villa Lagarto's plantain chips no matter what. Can't go? Here's the recipe from my book. 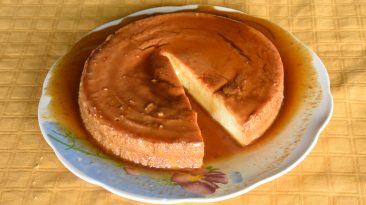 Finca Agroecológica El Paraíso shares the recipe for their famous flan with Cynthia Carris Alonso, the author of the cookbook A Taste of Cuba. 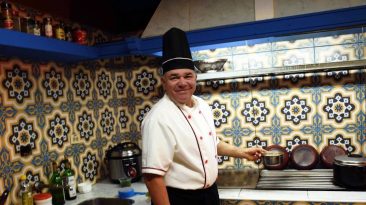 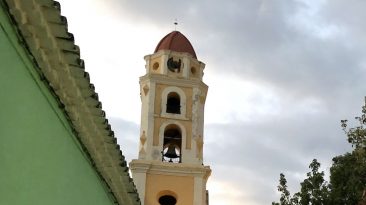 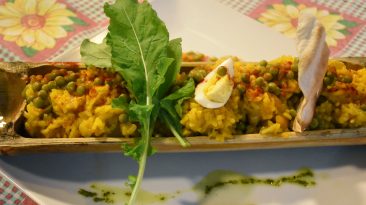